The ATPL – and aviation in general – requires time, patience and a love for everything aviation. After all, you will potentially be flying Boeings, Airbuses or similar commercial planes, so choose Blue Chip, because our pilots become captains.

This is the license required to enter the airline world of aviation and to operate as a pilot in command on large multi-crew aircraft. This is the highest obtainable license in the aviation industry. 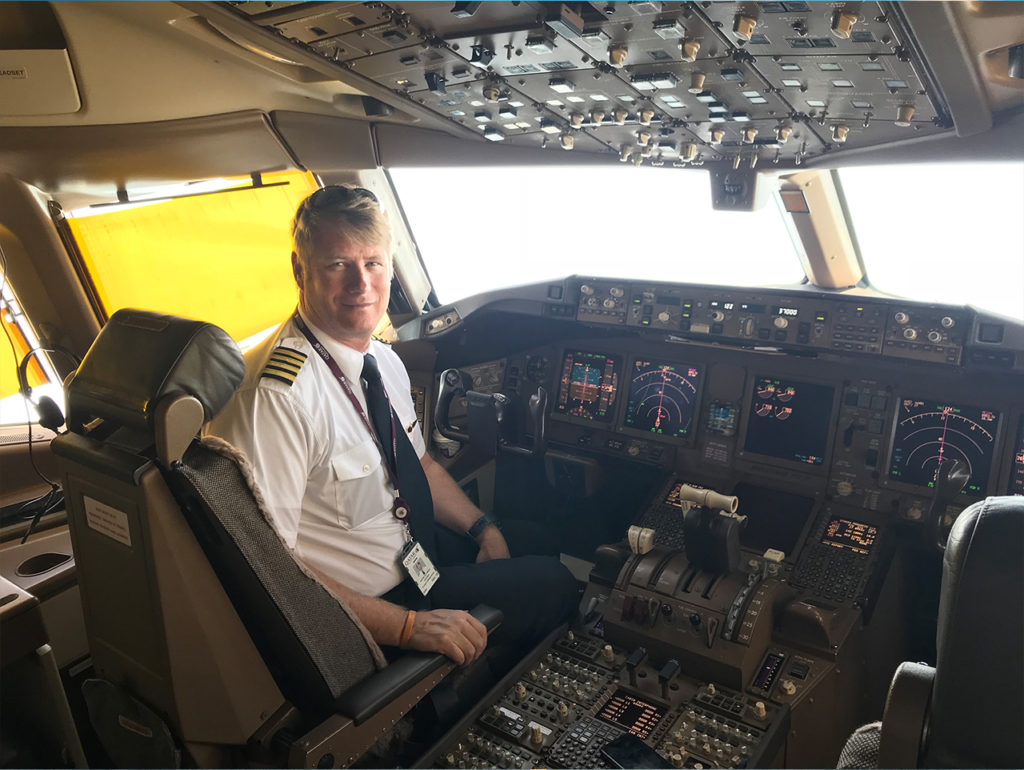 Minimum of 1500 hours of flight time of which: 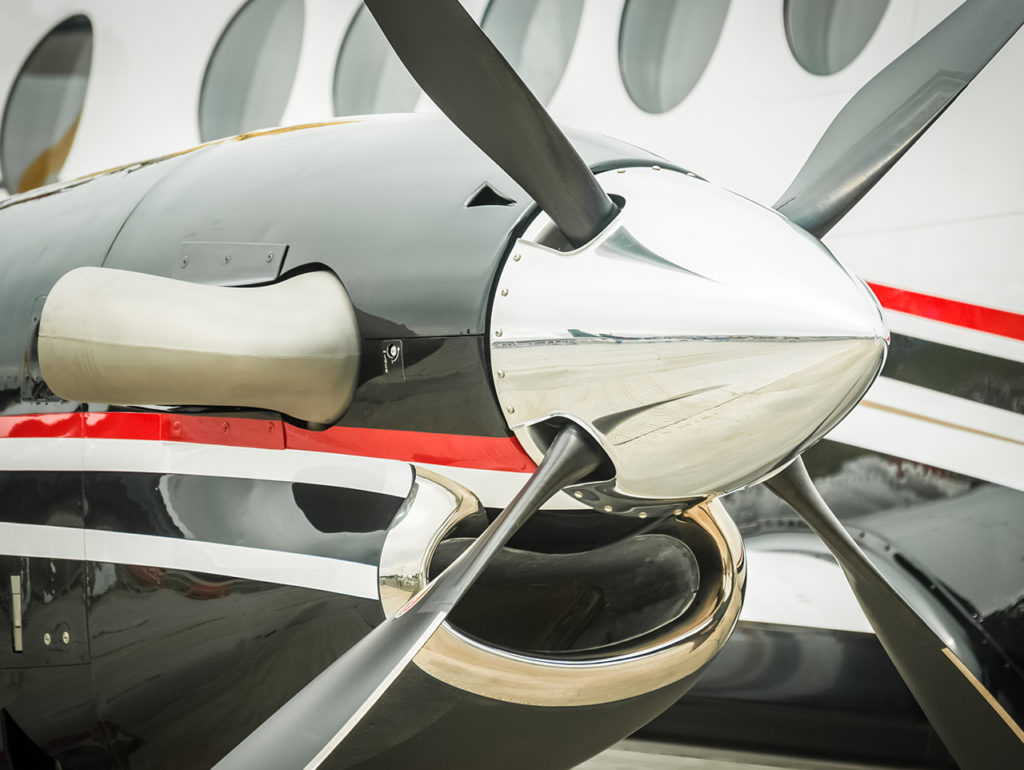 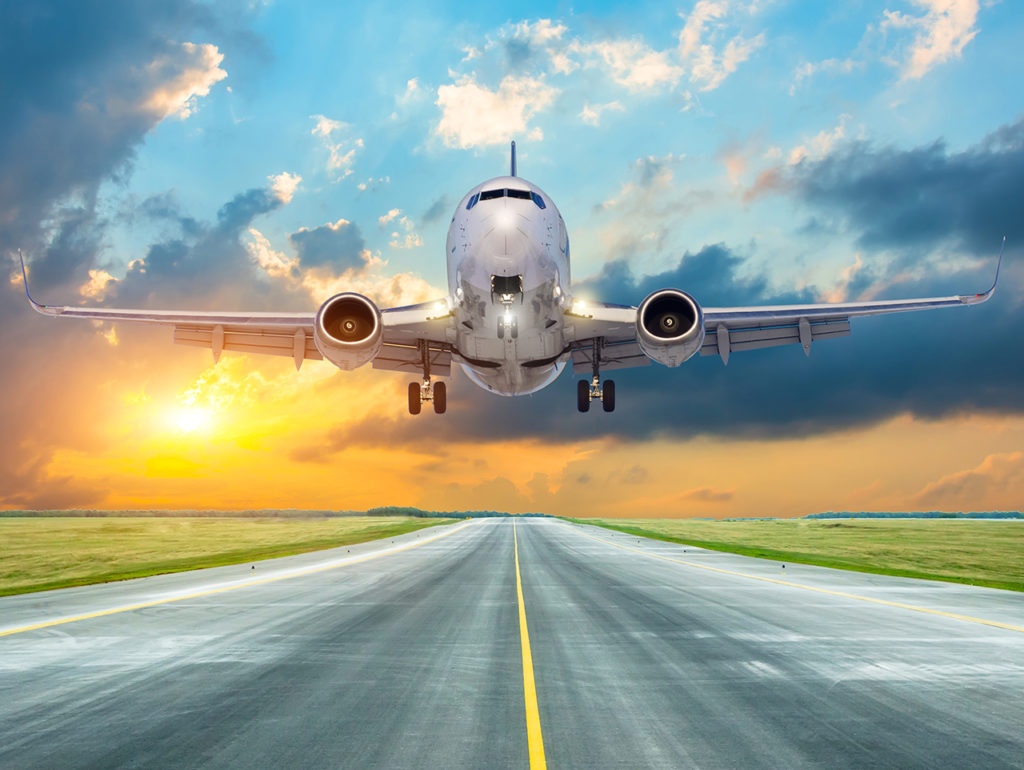 The ATPL test must be completed in a multi-engine aircraft in an actual or simulated multi-crew and instrument flight rules (IFR) scenario, conducted by a designated flight examiner. 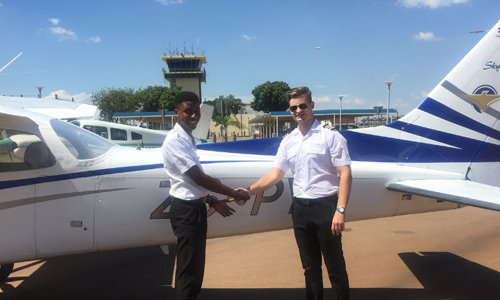