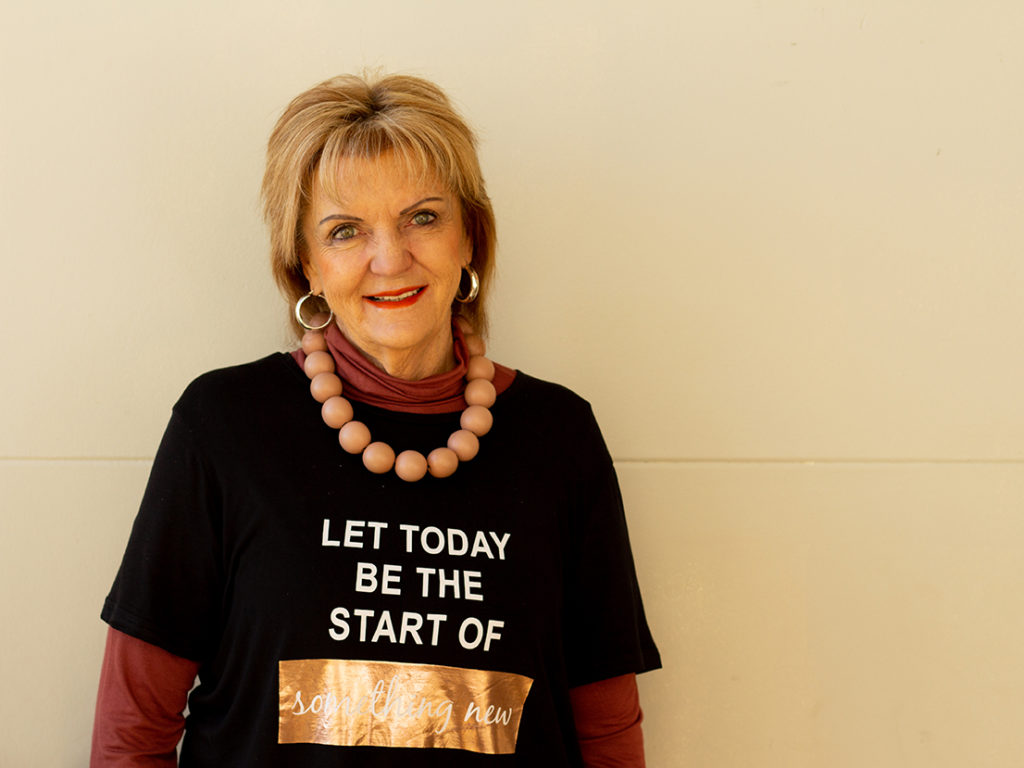 THE  SKY IS THE LIMIT

Ursula is your first port of call when contacting FlyJetstream, as she our very friendly receptionist

I literally grew up in aviation!!

My father was a pilot flying Junker aircraft for the Catholic Mission in the 1940’s in Windhoek, then   Sud West Afrika.

After matric I attended a finishing school in Munster, Germany for 4 months.

On my return I joined the Department of Civil Aviation at J.G. Strydom Airport, Windhoek.

My general duties at the airport were making all announcements over the PA system of arrivals/departures and general announcements   in the 3 official languages  English Afrikaans & German  as well as  assisting at the Information Desk with general  administrative duties.

During the inquiry of the Boeing 707 ZS-EUW air crash at Windhoek on the 20th April 1967 I was sworn in as a court interpreter and did all translations of witness reports that were in German & Afrikaans into English.  I was on the board of enquiry together with Col. Preller (SAAF), Capt Stevens (BOAC Chief Pilot) Joc  Geldenhuys (Head of  SACAA).

At the age of 20 I was accepted by South African Airways as an airhostess, where I flew for 10 years on International Routes.

My last 4 years  I was employed as a Check Hostess with SAA performing  check rides  on a crew of 14 flight attendants on the B747  and completing reports after the flights.

During my career with South African Airways I obtained my Private Pilot Licence and also wrote 4 commercial subjects which I successfully passed.

I have since completion of my flying with SAA been with several  Air Charter companies and now with Blue Chip Flight School & FlyJetstream  Aviation since July 2005.